My Activity
Course
© 2020 BRIQHT media
Sign UpLogin
Goal Writing for Speech Sound Disorders
WEBINAR / COURSE DETAILS
Setting appropriate speech goals help speech language pathologists set a game plan for therapy, organize speech targets, and plan the trajectory of remediation. It is commonly understood that goals specific to speech and language should be S.M.A.R.T., specific, measurable, attainable, relevant, and timely; however, the details we include within each of these specific domains may differ based upon the nature of the child’s particular speech sound disorder. The underlying deficit(s) contributing most to a child’s speech sound disorder will often determine how a particular goal is addressed, most frequently in terms of phonetic context and complexity of the targets, as well as the criterion with which it should be measured. For example, research has shown that once a child with a phonological deficit achieves generalization of a target sound in spontaneous speech with at least 50% accuracy, mastery of that skill will likely continue to emerge without direct intervention (Hodson & Paden, 1983; Williams, 2012). Conversely, if the child’s speech sound disorder is motoric in nature, as with articulation errors at the phonetic level, then careful selection of phonetic contexts and increased criterion levels should be considered. This presentation will focus on how S.M.A.R.T. goals may be written for children who have phonological delays and disorders, as well as motor-based articulation errors and how goal writing may differ across the five S.M.A.R.T. domains. 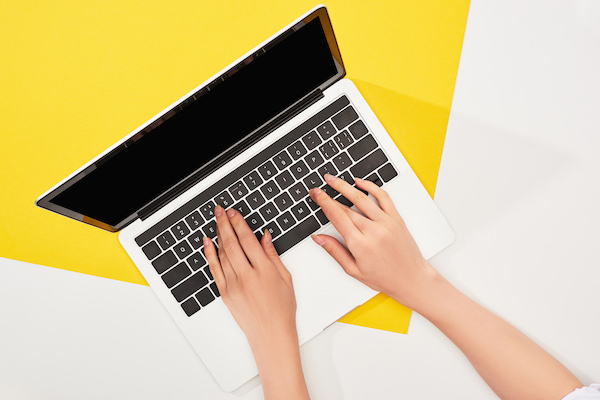 Amy Graham is a speech language pathologist and owner of Graham Speech Therapy, a private practice in Colorado Springs that specializes in pediatric speech sound disorders. She received both her bachelors and masters degrees in Communicative Disorders from California State University, Fullerton and has been an SLP for over 20 years. Amy is the creator of the Graham Speech Therapy Oral-Facial Exam, the Bjorem Speech Decks for Lateralization and Cycles, is an international speaker and frequent podcasts guest. She has a particular interest in supporting and equipping SLPs to help them provide evidence-based treatment for speech sound disorders by posting frequent therapy videos and practical therapy tips on social media platforms.

Amy has developed materials available for purchase on her private practice website, GrahamSpeechTherapy.com, Bjorem Speech Publications, Teachers Pay Teachers, Boom Learning, and Holland Healthcare. Amy was paid a flat fee for this course and receives a percentage of course sales.

Amy has no nonfinancial relationships related to the content of course to disclose.

This course, and all courses in The Speech Sound Disorder Series, are being sponsored by SLP Toolkit, Bjorem Speech Publications, Graham Speech Therapy, and Adventures in Speech Pathology.

As a result of this activity, participants will be able to...
Agenda
Participation and completion requirements
Participants must provide course feedback and pass a course exam with a score of 80% or higher in order to receive a certificate of completion for certification maintenance hours (CMHs). Additionally, participants must complete a final opt in step for your completion to be submitted to the ASHA Continuing Education Board.
ASHA CEUs are awarded by the ASHA Continuing Education Board once eligibility requirements are met. The exam, course evaluation, and CE paperwork for this course must be completed by the date outlined for the course offering. If you do not correctly and completely finish all steps by the deadline, you will not be eligible to receive ASHA CEUs for this course. If you have questions about this process, email us at hello@bethebrightest.com.
To read more about CMHs vs. ASHA CEUs, click here.